After the Holocaust the world said ‘Never Again’. Unfortunately, since then, the world has forgotten the promise that they made again, again and again. Genocides in Cambodia, Bosnia, Rwanda and then Darfur have shown that the world has not learned.

More than that is the lack of awareness of genocide, crimes against humanity and other mass atrocities. Recent surveys show an alarming lack of understanding about the Holocaust and other genocides along with a shocking rise in denial. We hope to change that through our project and hope that you can support us along the way. 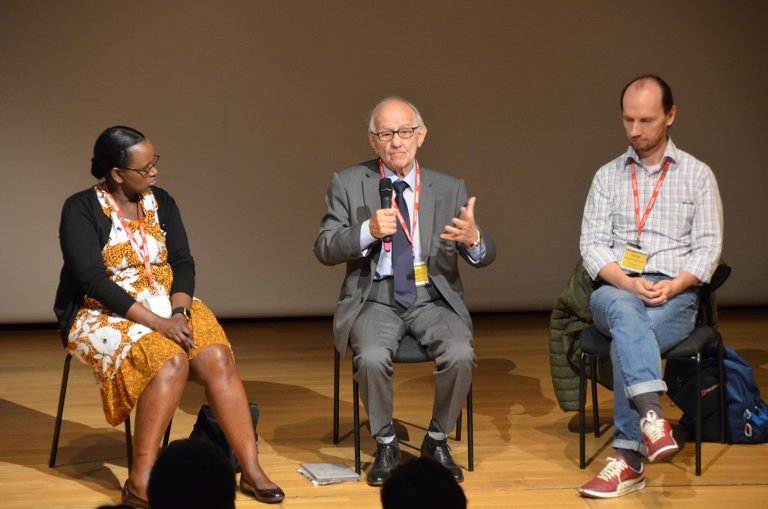 We’ve been working on our awareness raising project for several years. Over that time we have had the privilege of meeting extraordinary people who dedicate their lives to educating young people like us about genocide. We’ve had the honour of learning from survivors who have been through terrible experiences…and who now want to make sure that the next generation learn from what they went through. Meeting survivors like Zigi, Bea, Sophie, Eric, Kemal and Safet have inspired us to work on this project.

Story of the month...

We’re really proud to announce the launch of our #Genocideknowmore campaign. The aim of our campaign is to raise young people’s awareness of the Holocaust and other genocides in our school and beyond. After months of hard work we’ve launched our new website and also written a booklet that we’ll use to help educate students in our school. We’re hugely grateful to Stephen Fry for writing such a powerful introduction to our booklet which we hope as many people as possible will use. It would be marvellous if other students in other schools might like to join us in raising awareness of the Holocaust and other genocides as our campaign progresses! 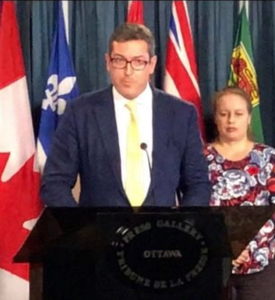 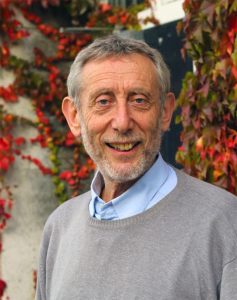 Michael Rosen – Why learn about genocide?

Children’s Laureate and author Michael Rosen shares his thoughts on why it is important to learn about genocide.

How football saved my life

We spoke to Eric Murangwa Eugene on his experiences during the 1994 Rwandan genocide.